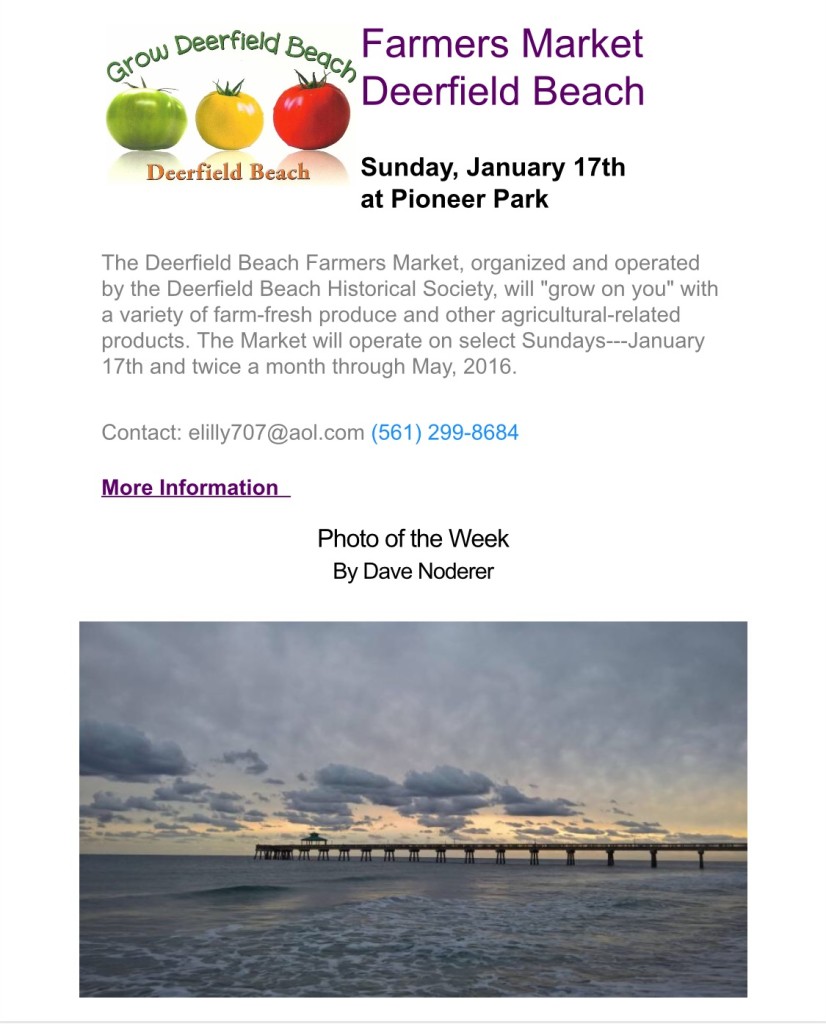 No worries, we have you covered! Here are the NEXT scheduled dates :

It is always nice to start the NEW YEAR fresh so as we get ready to wrap-up 2015, we would like to share with you a few of our favorite events the community participated in this year!

The 2015, the annual Easter Sunrise Service was absolutely beautiful. Over 500 people attended thanks to the Deerfield Beach Christian Ministerial Association and The City Of Deerfield Beach. 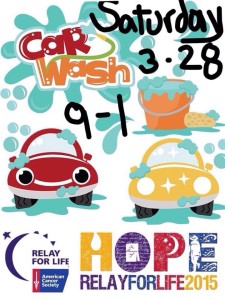 In 2015, Relay for Life held its 7th annual car wash in our parking lot! They do an amazing job and the money goes for an amazing cause. We look forward to working with them again in 2016.

This year marked our best Toys for Tots turn out yet! It is wonderful seeing our community come together and give to those in need during the holiday season. Again, we look forward to working to Toys for Tots in 2016. 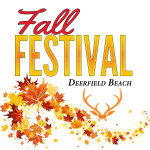 Keep updated on 2016 community events by following our blog or facebook page! You wont want to miss out!

Thank you to all those who helped make this year so great! We are excited to see what 2016 has in store for us! We wish everyone a Happy New Year and hope to see you all soon!

The program has an objective to help less fortunate children experience the joys of Christmas by receiving a donated gift and a new message of hope. 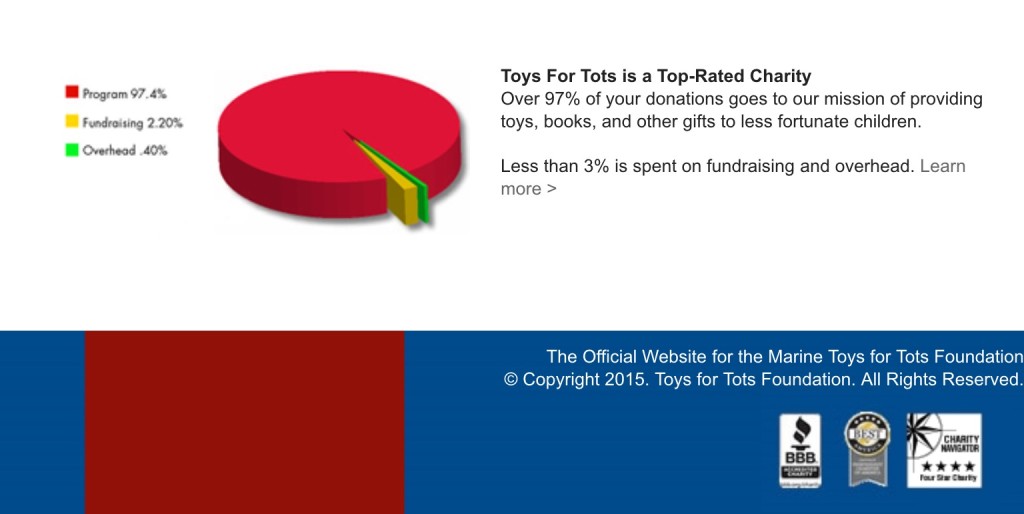 If you would like to make a donation for Toys for Tots at our store, we ask that you read the following Information:

Your generous donations are greatly appreciated and will make a difference to a child’s Christmas this year!

TOYS FOR TOTS EVENTS IN THE PAST ! 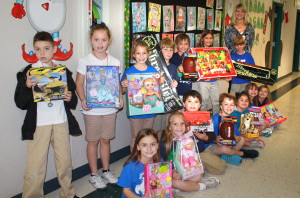 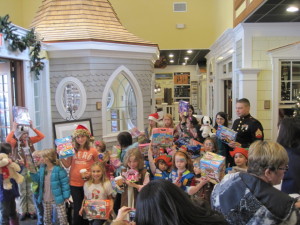 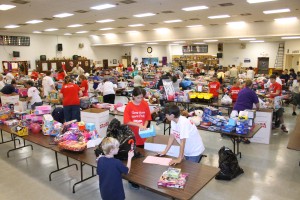 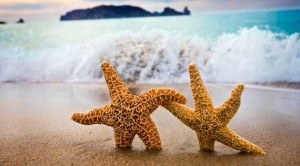 May 01 2015 Starbucks: Frappuccino Happy Hour Starts Today & a Special Deal from Us too!

Doesn’t that look yummy?!  Head to your favorite Starbucks starting TODAY for frappuccino happy hour! Between 3 and 5 pm we can score a half priced frappuccino thru 5/10.

Be sure and check with your location ahead of time to make sure they’re participating.   Closest to Deerfield Thrift:   US 1 & Hillsboro Blvd | Starbucks Coffee Company – Deerfield Beach  & we called, Yes, they are participating!    Find a Starbucks near you here.